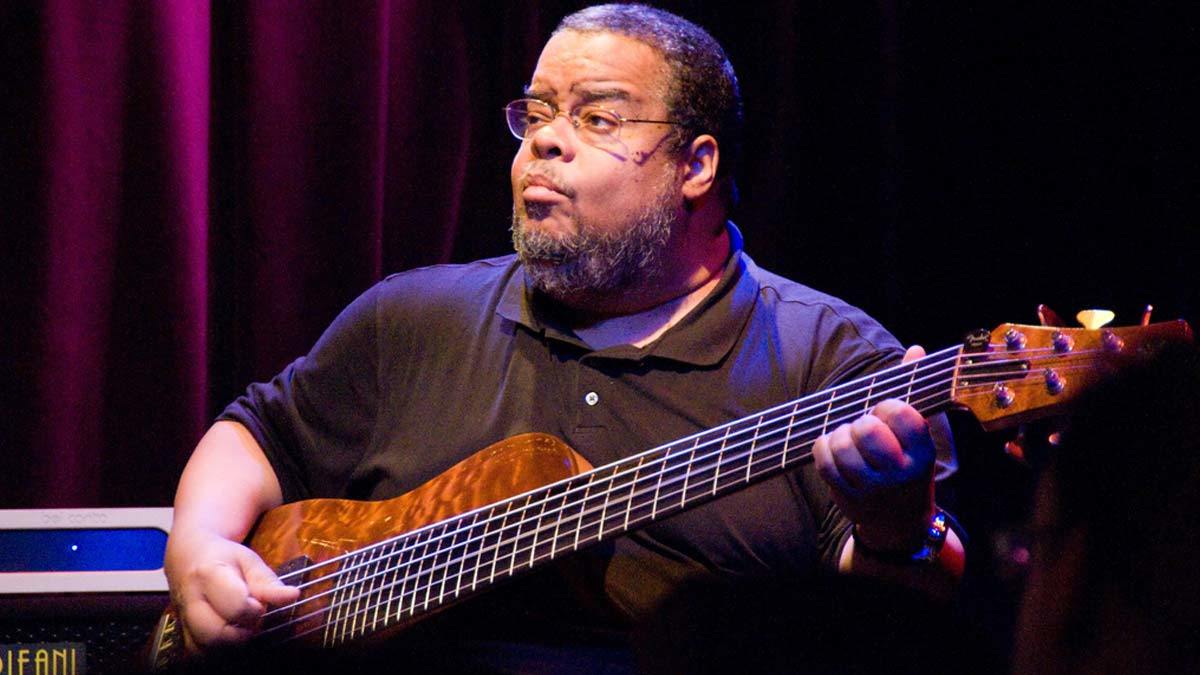 I subconsciously think of him in a class above world class. For me, he’s always been there. A consummate perfectionist, his bass lines have graced many popular widely known songs, yet very few would actually know that it was Jackson playing bass on the recording. An example of this is “For The Love Of Money” – The O’ Jays

Anthony Claiborne Jackson was born on 23 June 1952 in New York. He started playing music on the piano before switching to guitar and studied with renowned jazz guitarist Pat Martino. He eventually switched to bass after being influenced by legendary Motown bassist James Jamerson. Jackson pioneered what is now called the six string bass – a bass guitar tuned B-E-A-D-G-C which he called the Contrabass Guitar. He was using this 20 years before any modern standard six string bass was commercially produced.

1. Hiromi The Trio Project – “Alive” (live in the studio)

Hiromi Uehara, known professionally as Hiromi, is a jazz composer and pianist born in Hamamatsu, Japan. Mentored by the legendary Ahmad Jamal, the Japanese pianist/composer has created music that grows with every performance, moves easily beyond stylistic genres, exhibits an awareness of the entire jazz tradition and adapts to the contributions of her fellow bandmates.
Her ninth CD as a leader, “Alive”, heralds the return of Hiromi’s Trio Project, featuring contrabass guitarist Anthony Jackson (Steely Dan, Paul Simon, Michel Camilo, The O’Jays and Chick Corea) and drummer Simon Phillips (Toto, The Who, Judas Priest, David Gilmour and Jack Bruce). This terrific triad, which DownBeat magazine proclaimed as “one of the most exciting groups working in any genre today,” first formed in 2011 and recorded their first CD, Voice, that same year.

This video recording of the full concert (1:45:37) featuring Michel Camillo on piano, Anthony Jackson on contrabass guitar and Dave Weckl on Drums.

Chaka Khan – “What Cha’ Gonna Do for Me”

In the end, the IGY was a resounding success which inspired Donald Fagen’s famous lyrics:

Anthony Jackson Interview – I won’t let myself be outplayed by machines!

Very interesting 1992 interview of legendary bassist Anthony Jackson talking about how the machinery world is trying to take over.

Quote from the video: “I’m old fashioned, and very idiolistic about that. My feeling is, I’ll outplay anybody using the machine or i’ll die. I don’t care. The day that the machine outplays me they can plant me in the yard with a corn, and I mean it, I’m very serious. I will not permit myself to be outplayed by someone using the machine. I’m just not gonna permit that.”

Jeremy LaBrooy is a bassist, composer, teacher and producer from Melbourne, Australia. 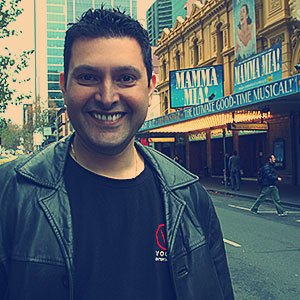 My name is Jeremy LaBrooy and welcome to my website. I am a bassist, composer, teacher and producer from Melbourne, Australia. You can hire me to play bass, compose music, teach you bass or you can book one of my bands for your event. Read more...
Buy Introductory 90 minute Bass Lesson