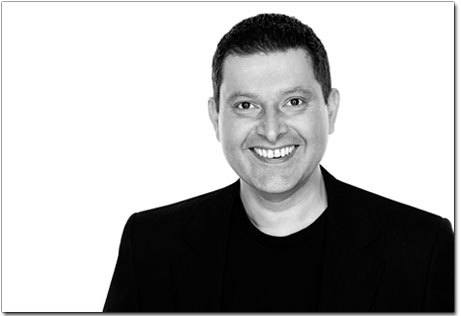 Jeremy played bass in the Australian productions of Billy Elliot at Her Majesty’s theatre in 2008 – 2009, followed by Mamma Mia in 2010 as well as Hairspray The Musical in 2011. He has written an instructional electric bass book and DVD, which was released worldwide in September 2009, and runs a bass guitar for beginners website.

Jeremy began formal music training at the age of 10. He was born into a musical family. His mother, a singer, pianist & violinist, and father, a drummer, ran a very successful cabaret band that worked every weekend for 17 years in Melbourne.

At an early age, Jeremy joined his parent’s band, which began his professional career where he eventually took over its management.
In 1991, Jeremy graduated from The Victorian College Of The Arts. In 1989, while still at college, Jeremy was offered the bass chair for the Melbourne theatre season of Les Miserables.

Jeremy played bass for the Melbourne theatre season of Les Miserables in 1990 & 1998. He has also played in theatre orchestras for The New Rocky Horror Show, Rent, The Full Monty, and Joseph and His Amazing Technicolor Dreamcoat, where he had the opportunity to perform alongside artists such as Tina Arena, Anthony Warlow, and Debra Byrne.

Jeremy appeared regularly on TV’s Good Morning Australia, backing some of Australia’s finest artists. He has performed with many bands locally and overseas, including Bob Valentine, Darryl Braithwaite, the ’97 & ’99 tours of Elvis to the Max, and Jabulani. He formed his own corporate & backing band, Rapture in 1994, which employs some of the most talented TV & studio musicians in Australia.

Listen To My Bands 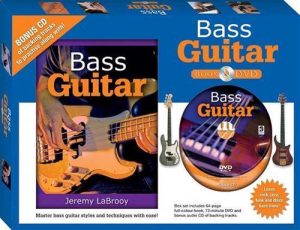 The Bass Book I Wrote 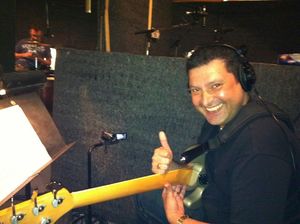 Me Playing With The Hairspray Production [Finale]